His research is mostly about Philosophy of Perception and Philosophy of Action and is empirically informed by Cognitive Neuroscience. His main research interest is Vision and its relation to the Pictorial and the Motoric. His philosophical work relies on an interdisciplinary methodology, using analytic and logical tools to properly reflect on experimental results from vision science, which reflexively assesses the theoretical reliability of philosophical investigations on perception. Such interdisciplinary research, he believes, provides a broader understanding of the nature of the mind and its relation to the brain, especially when it comes to perceptual capacities. While most of his research activity is purely philosophical, he has also worked on experiments, in collaboration with neuroscientists and psychologists, aimed at understanding how our visual brain perceives the motor space around us. Gabriele’s work has been published in both Philosophy journals and Cognitive Science journals. The main aim of Gabriele’s philosophical research is that of appropriately describing the nature of visual perception, especially when it comes to the perception of pictorial space. Thus, as a NOMIS fellow, Gabriele will develop his research on images and the visual brain through articles aimed at describing those aspects of the nature of the peculiar visual state we are in when we perceive an object in pictorial space - i.e. what is often called, in the literature, ‘Seeing-In’ - which remain unexplained, at the moment, in the philosophical literature. 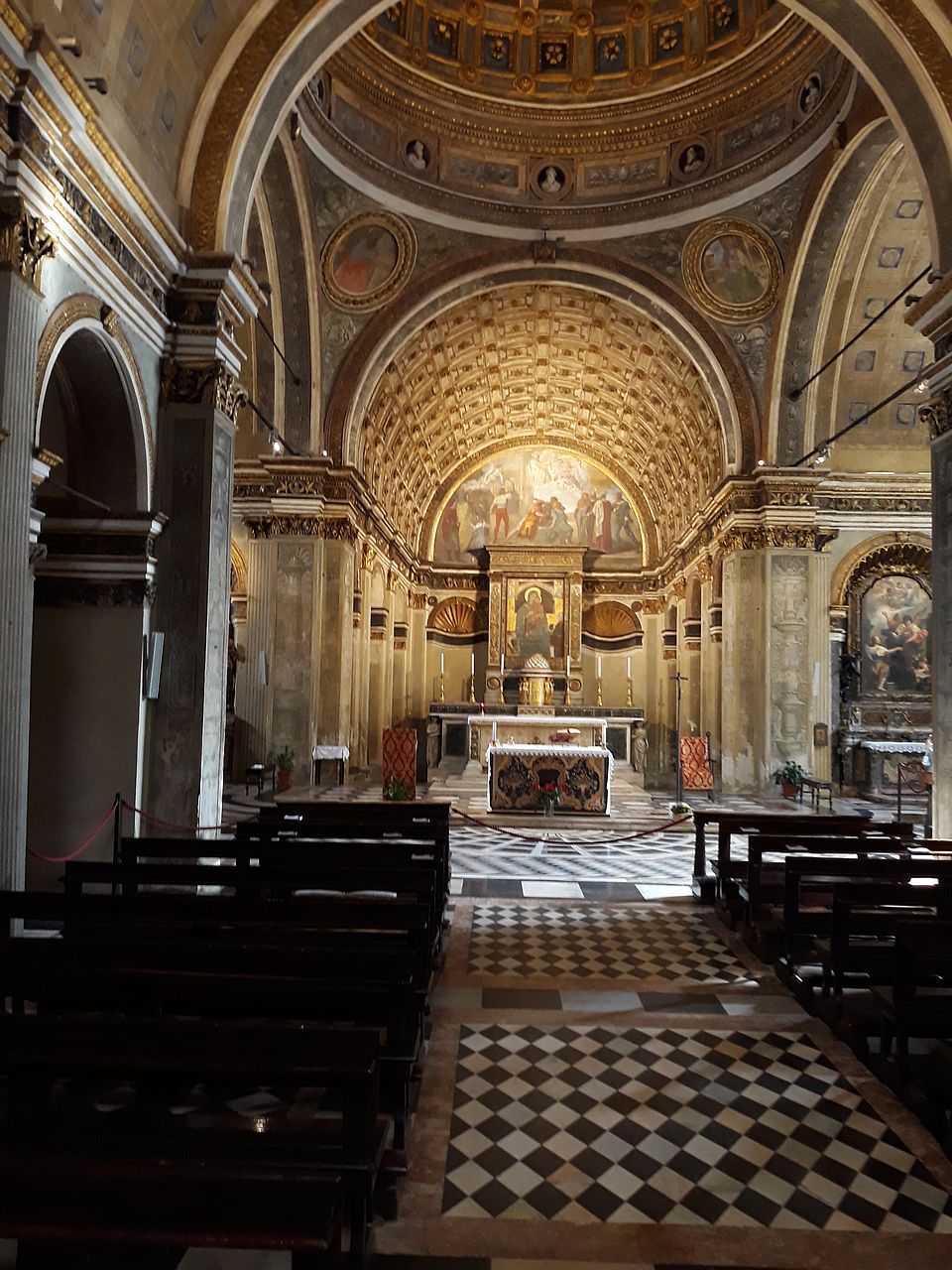 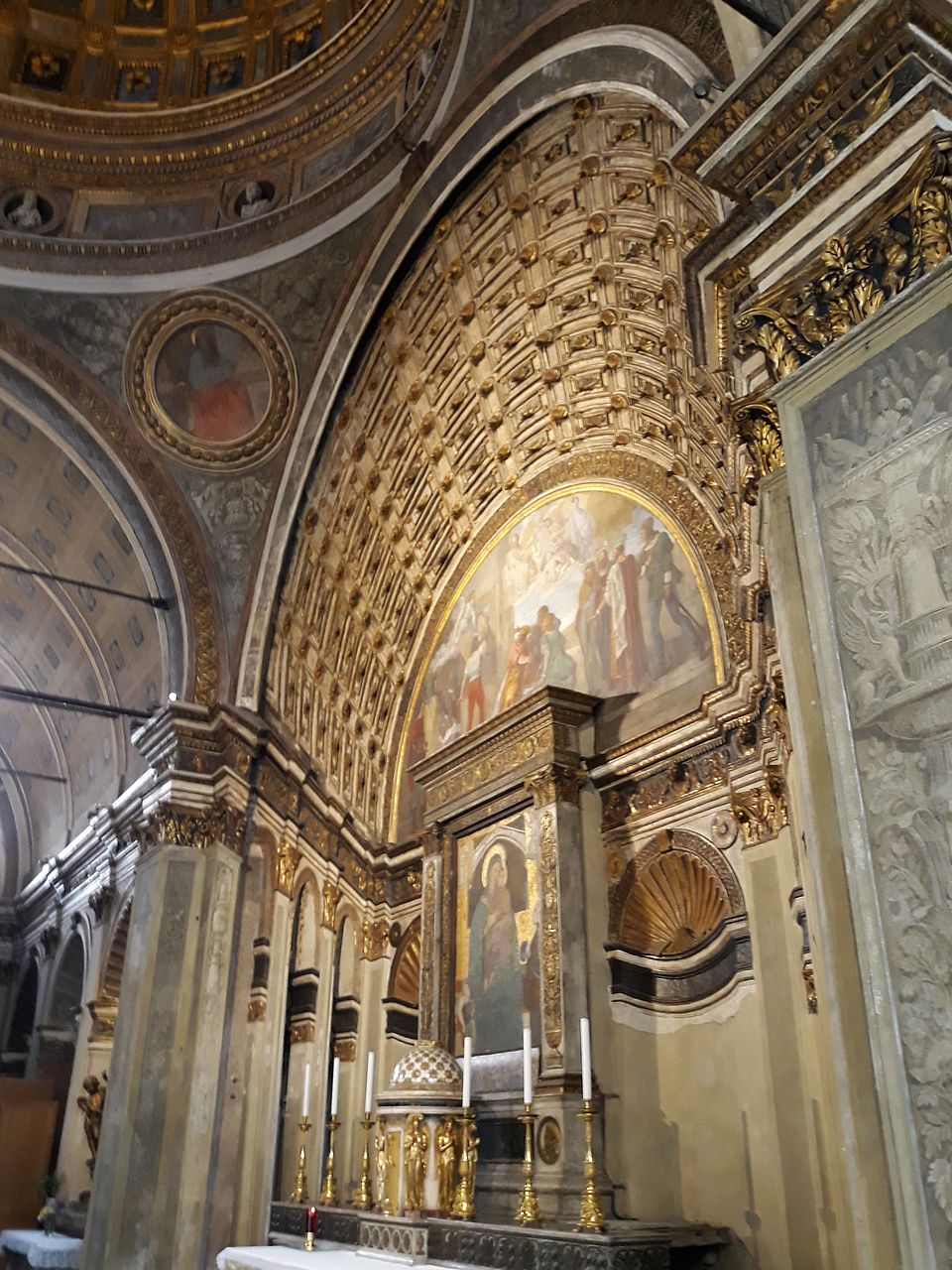