Portraits of Unbelonging investigates the official role of photography in the history of Armenian emigration to the United States, one of the first examples of photography being used to police borders.  The project is based on a collection of photographs of Ottoman Armenian families taken between 1903 and 1908.  In this period, Armenian Ottoman subjects emigrated legally on the explicit condition that they renounce their nationality and never return to the empire. Assumed to posit a potential future threat to the empire, the photographs of emigrant families were anticipatory arrest warrants intended to facilitate identification in the event of an undesired and dangerous future return.  How did photography shape the policing of borders and differences?  What role does photography play in how a state makes and unmakes citizens?

Portraits of Unbelonging is a double-sided history of migration.  Like each individual photograph, the project faces two directions: the Ottoman past and an American future. Portraits of Unbelonging traces the stories of these families over a century – in the bureaucratic files that unmake them as Ottoman subjects, on the ship manifests that track their migration routes, in the censuses and naturalization records that document their new lives as immigrants then citizens in the United States, and finally in the family albums of their descendants living today.  It is a history of mass migration on an intimate scale.

This is the beginning of a long project that I envision as a public facing digital humanities project as well as a scholarly monograph.  The next stage will include reaching out to the descendants and constructing visual genealogies with the stories and photographs they share. Moreover an important future goal is to build an exhibition that allows Turkish, Armenian and American audiences to encounter these images and the stories behind them. Precisely at a moment when debates about immigration and belonging dominate politics both internationally and in several national contexts, Portraits of Unbelonging aims to contribute to complex conversations about citizenship and Armenian Ottoman history by providing a rich, visual and multi-generational exploration of specific families’ migration stories. 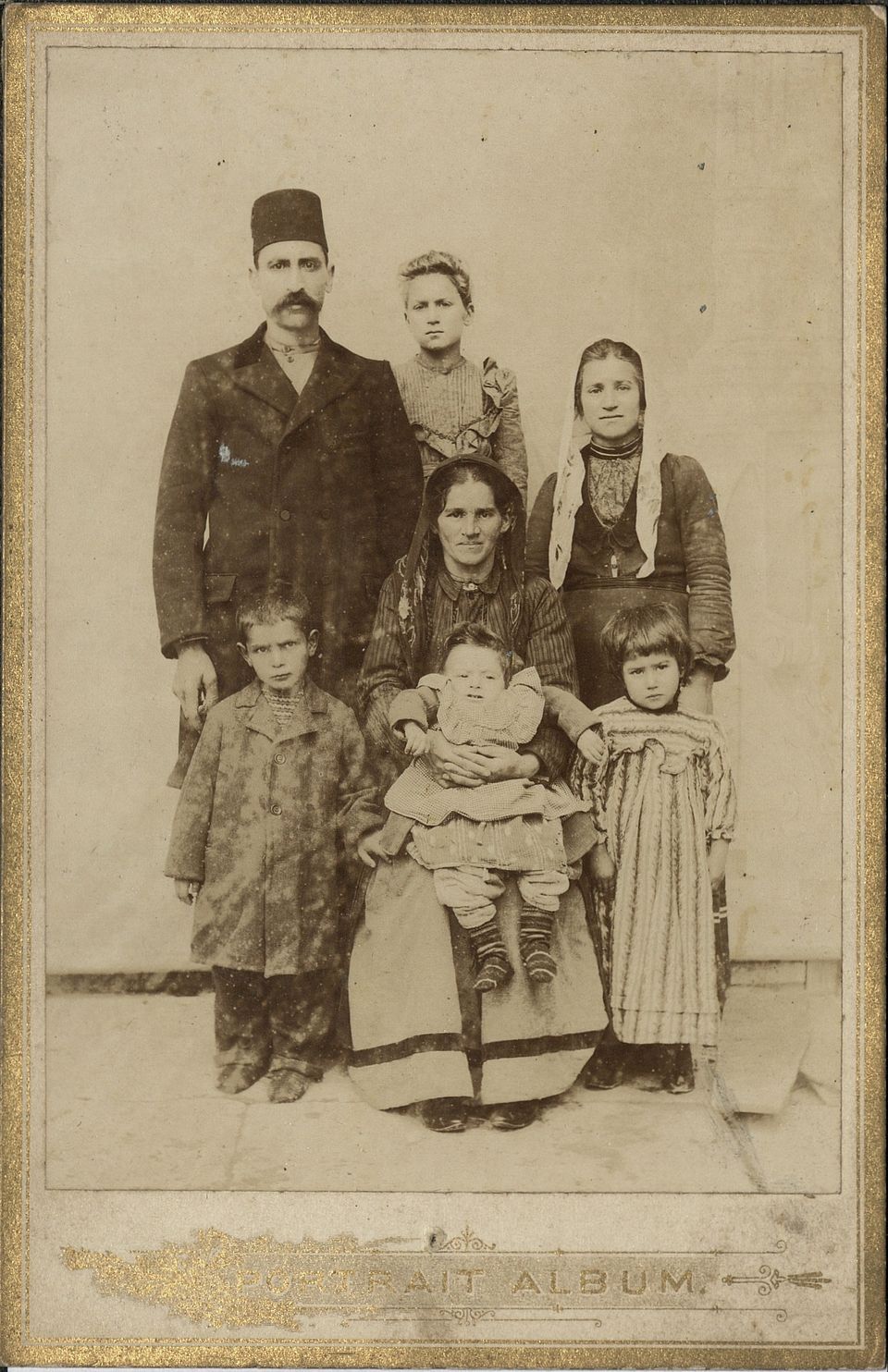 Photograph of Dikran Asarian from Sivas and six members of his family, all bound for America. May 21, 1906. Courtesy of Başbakanlık Osmanlı Arşivleri (Prime Ministry Archives, Istanbul) 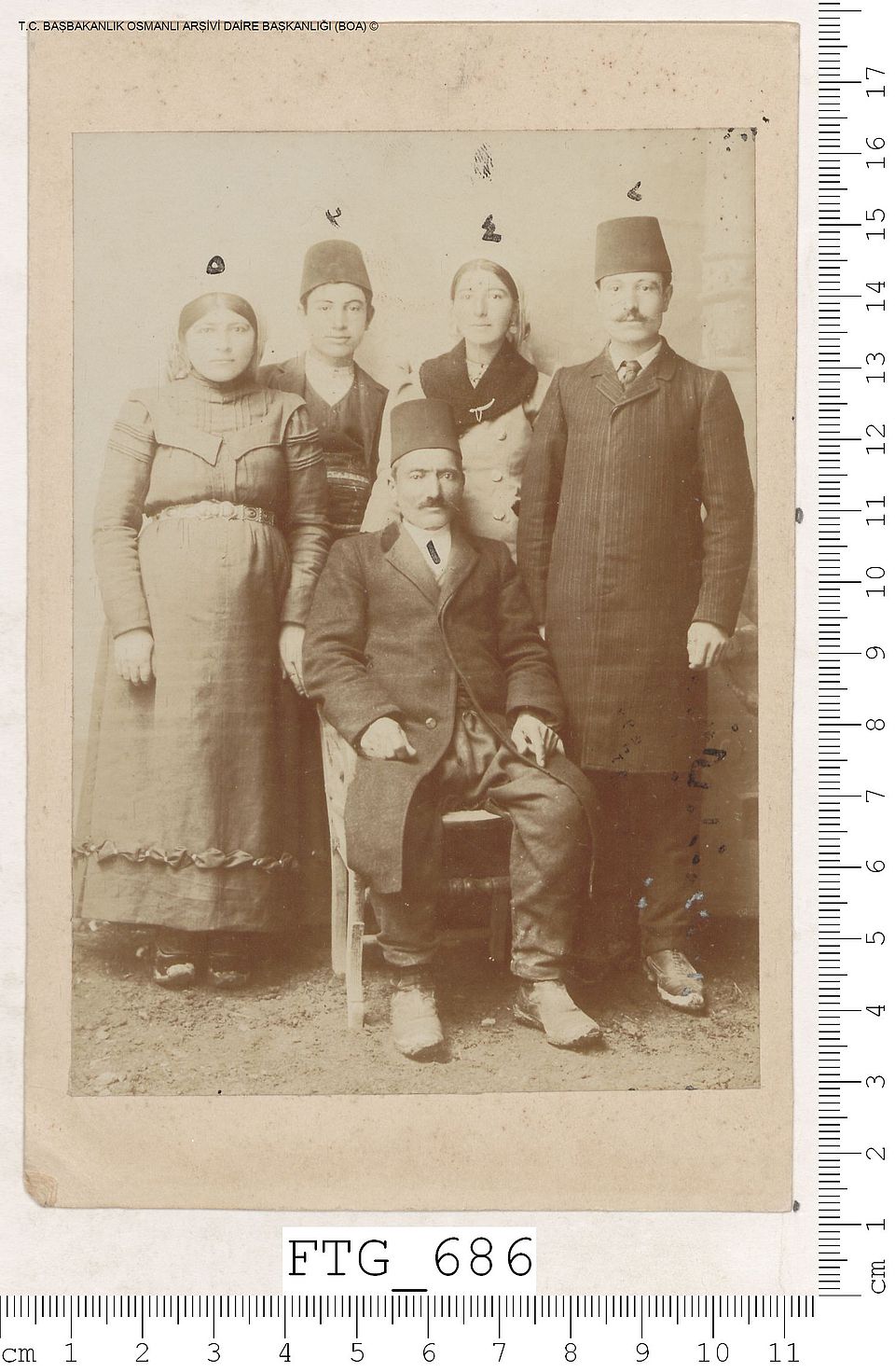 Photograph of Agapik Agbabian from Sivas with four of his family members, all bound for America. May 13, 1908. Courtesy of Başbakanlık Osmanlı Arşivleri (Prime Ministry Archives, Istanbul)