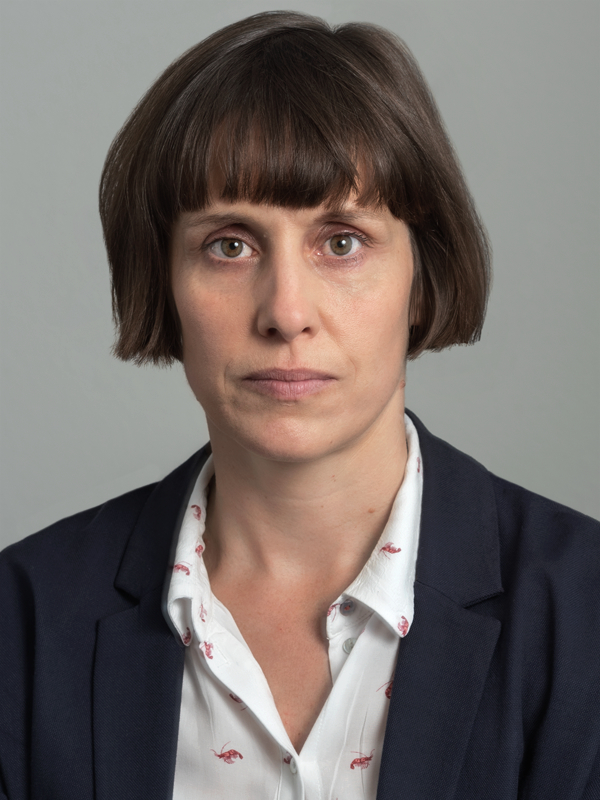 Anne-Katrin Weber is a media historian with a special interest in television’s non-institutional uses and technologies. Before coming to eikones, she held a position as a junior lecturer at the Section d’histoire et esthétique du cinéma at the University of Lausanne. In 2018/2919, she was a Postdoc Fellow (funded by the Swiss National Science Foundation) and Visiting Researcher at the Comparative Media Studies/Writing at the MIT, Boston, and at the Center for Contemporary and Digital History, C2DH, at the University of Luxembourg.

For her Ph.D., obtained at the University of Lausanne, she received the Dissertation Award from the Society of Cinema and Media Studies (SCMS). Television before TV. New Media and Exhibition Culture, 1928-1939 rethinks the history of interwar television by exploring the numerous demonstrations of television held at international exhibitions and national fairs in the late 1920s and 1930s. Building upon extensive archival research in Britain, Germany, and the United States, the study emphasizes that even without regular programs, interwar television was widely seen.

As a NOMIS fellow, Weber will work on her second monograph on the history of closed-circuit television. Operative TV: Closed Circuit Images from World War II to the Cold War shows how audiovisual images have not only occupied numerous fields outside the home, but have transformed workflows, communication practices, as well as logics of warfare through rationalization, automation, and centralized surveillance. The project investigates the visual, material, and epistemic dimensions of this televisual form defined in terms of audiovisual instrumentality and operability. A collaborative project with students from the University of Basel gives a first glimpse into her research: www.dronetv.lu 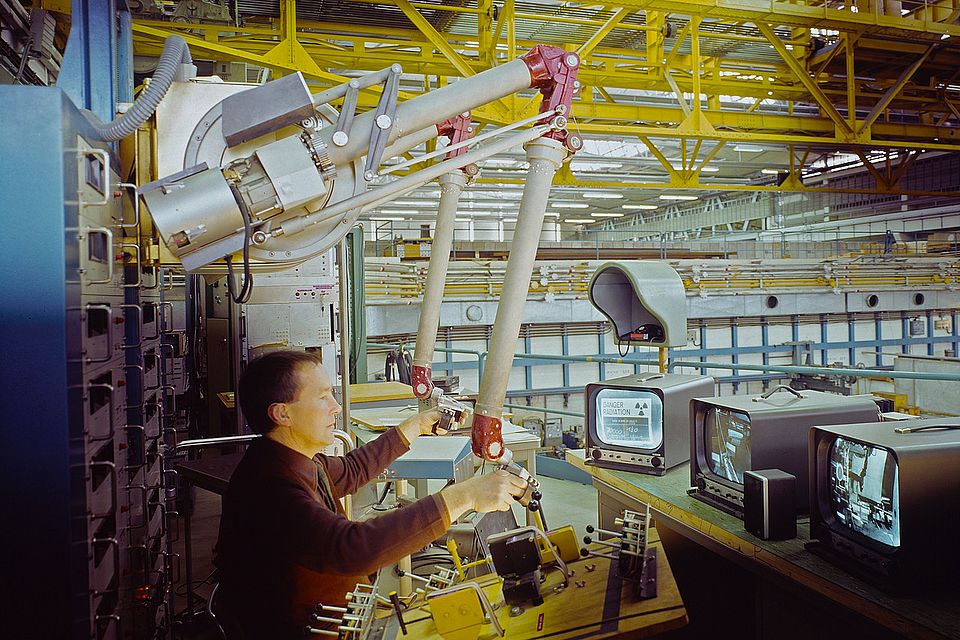