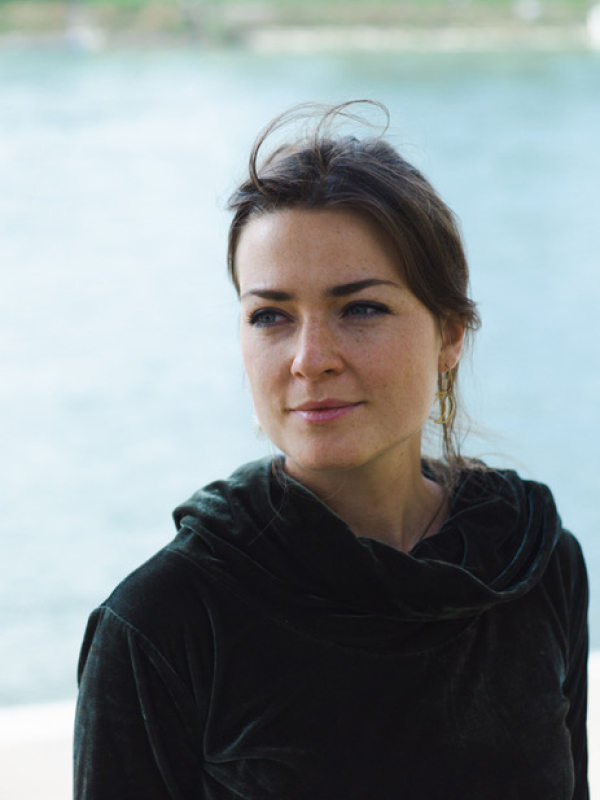 Julia Wentzlaff-Eggebert studied Philosophy and German Philology in Basel and Berlin. In 2016, she received the Max Fäh Bachelor Award for her bachelor thesis «The Universality of the Aesthetic Judgment». From August 2018 until June 2019, she was visiting graduate student at the New York University under the supervision of Prof. Béatrice Longuenesse. Julia Wentzlaff-Eggebert worked as a teaching assistant at New York University in Spring 2019. Since September 2019, she’s a PhD candidate at eikones: Graduate School at the Center for the Theory and History of the Image under the supervision of Prof. Gunnar Hindrichs (Basel) and Prof. Béatrice Longuenesse (NYU).

The core question of the project centers on the concept of imagery as an explication of a dialectical self-understanding of theoretical subjectivity; an understanding which integrates both critical spontaneity and passive sensuality.

In line with the core question, the project doesn’t only focus on the image as an object or medium of an object, but on the image as an abstract or ‚pure‘ moment and its critical function in the process of thinking. This defines the scope of the project: as a function in the process of thinking, the image is regarded as a merely theoretical process, i.e. as a process without concrete matter. But as a process without matter, pure imagery is first of all only concerned with itself. An investigation of pure imagery, then, is self-critical and the image is given the characteristic of spontaneity.

Within this scope, the project performs a two-fold critique of pure imagery: It explores, on the one hand, the theoretical power of imagery in the course of an inner critique of the boundaries of thinking and cognition –, a power which systematically transcends and interrupts conceptual thinking as well as it’s necessarily integrated in its activity. On the other hand, however, the project aims to form a theory of a critique of the image which does justice to both freedom and experience of images. The assumption is, finally, that the self-critical power of pure imagery forms a new conception of subjectivity: by reflecting on imagery in view of a concrete image, the critical subject doesn’t only view the image as something given to her, but she finds her freedom through the experience of inner otherness. 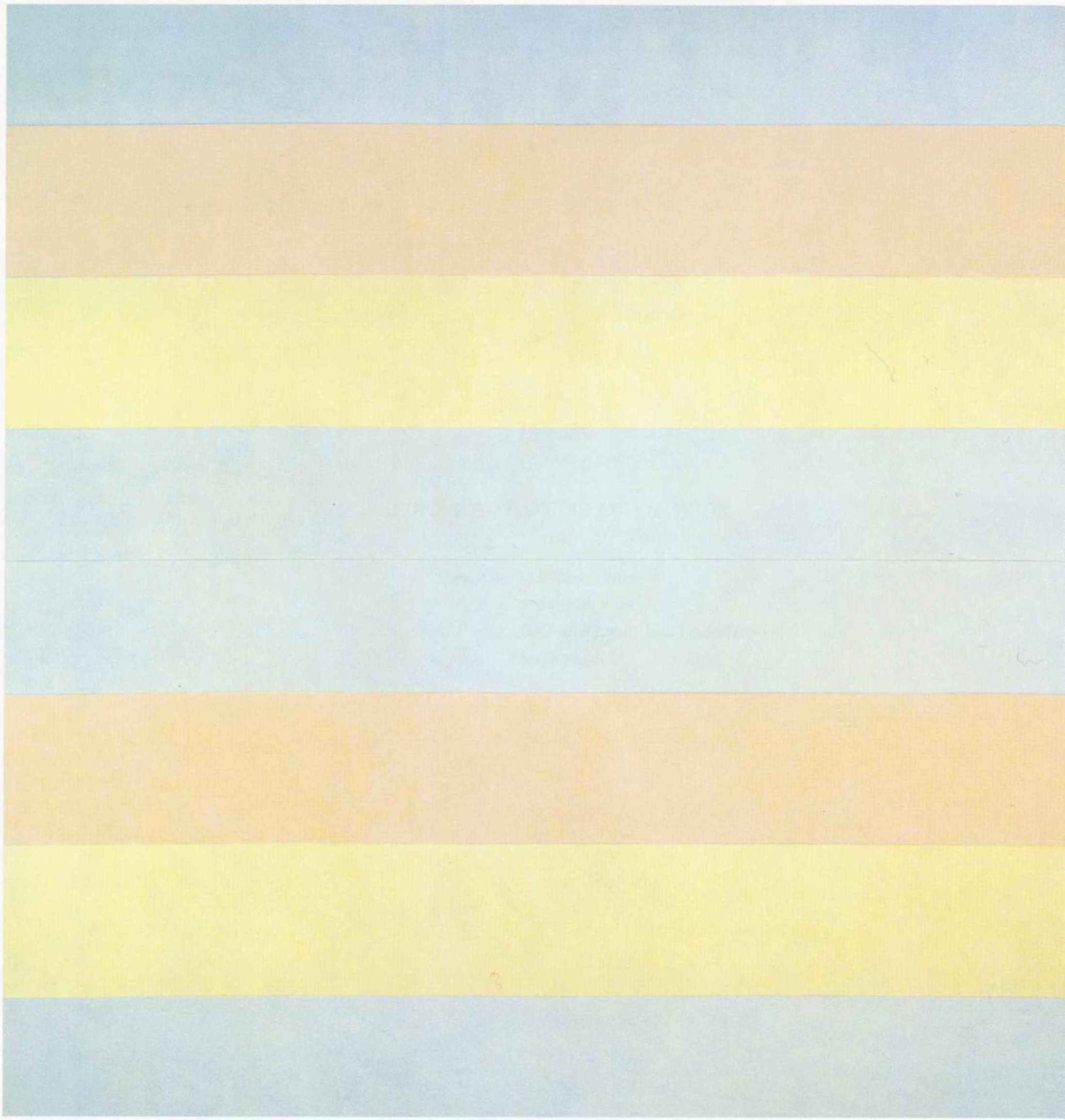 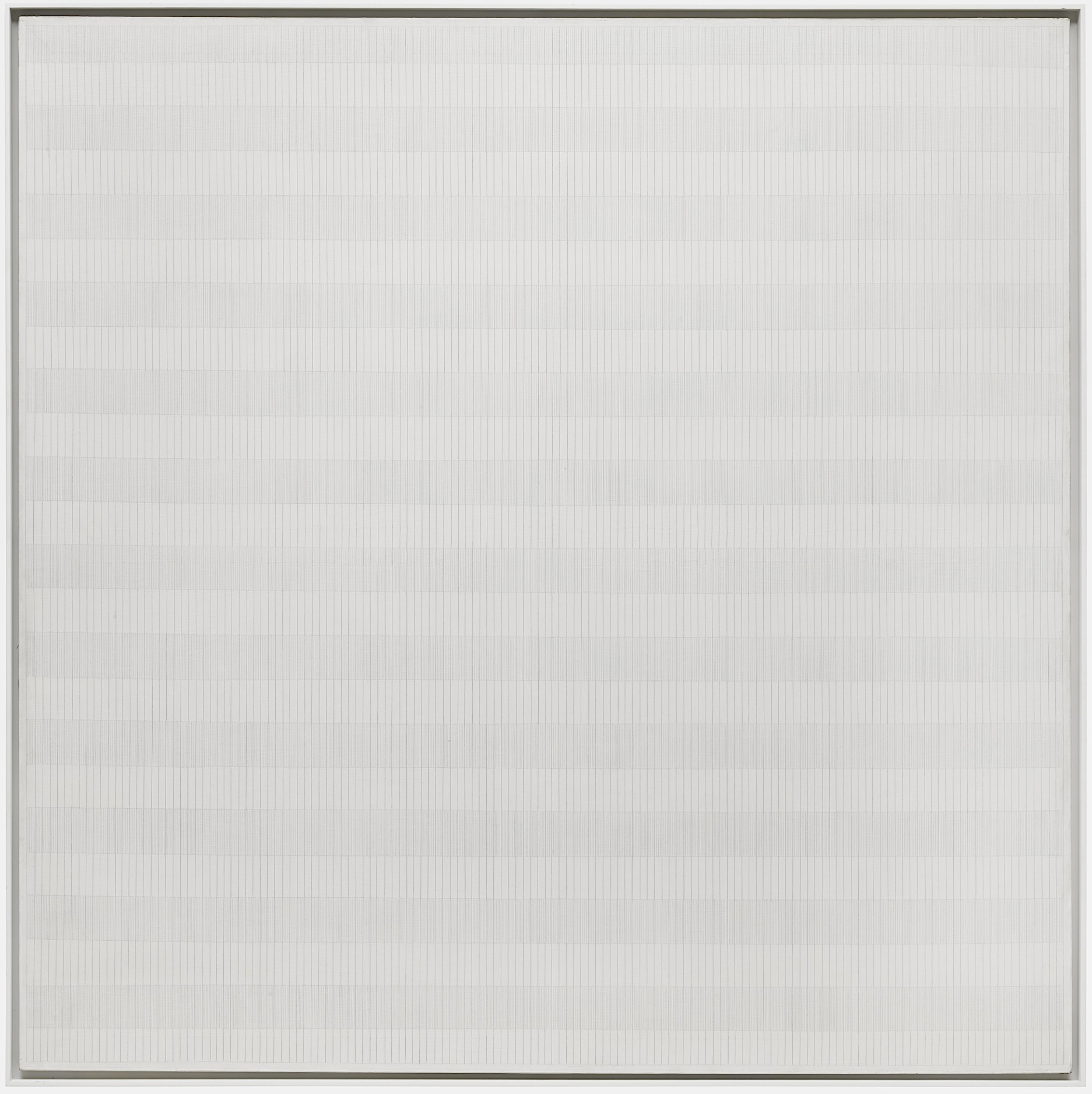 Previous Next
To top