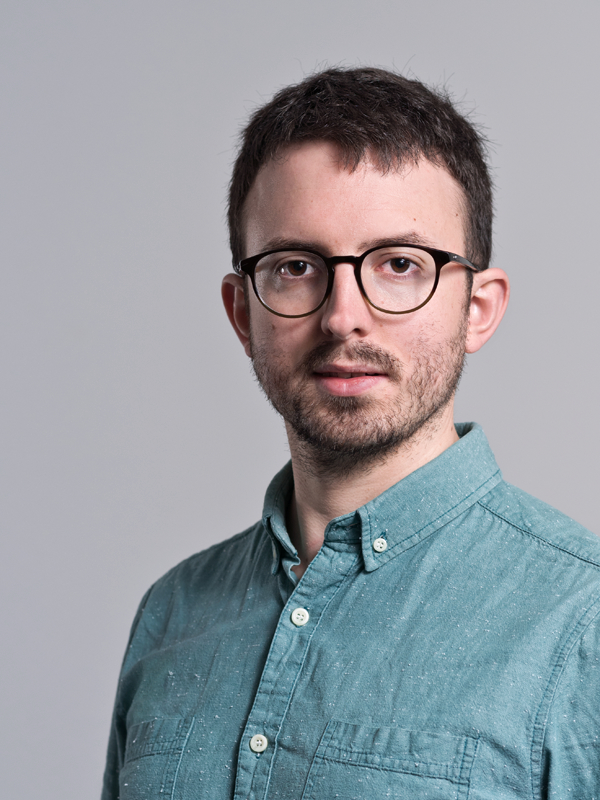 I began my studies in philosophy, linguistics and English literature at the Université de Fribourg (BA 2013), which I further pursued at the University of Basel (MA 2015). In Basel, I also worked as a research assistant to the project "Biosemantics and Normative Pragmatics" directed by Prof. Dr. Markus Wild. After graduation, I obtained a Doc.CH fellowship from the Swiss National Science Foundation in order to write a PhD thesis in the philosophy of mind in which I analyse the relation between models from cognitive science for mental representation and the human-nonhuman animal distinction. In Fall 2016, I taught a seminar on that topic, in 2018 I am a visiting graduate student at Rutgers University.

The formats of mental representation.

This PhD project strives to contribute to the current debate in the philosophy of mind regarding the formats of mental representation, i.e. the inner workings of the mind. In that debate two formats of mental representation have traditionally been on offer: On the one hand, the sententialist view, according to which the structure of mental states resembles that of sentences in natural languages; on the other the pictorialist view, according to which mental states are images in the mind. Contrasting the two traditional contenders, this project investigates a third format that has appeared in the debate only recently: cartographic mental representation.

The notion of cartographic mental representation is not only a philosophical concept, but also appears in the literature of cognitive psychology and ethology, where behavioural studies on the navigational skills of many animal species, including honey bees, suggest animals mentally represent their environment by means of “cognitive maps”. This empirical research can be employed to address the philosophical puzzle as to what distinguishes human from nonhuman animals with regard to their cognitive abilities. One central question of the PhD project is thus whether we can explain cognitive limitations of nonhuman animals, as opposed to humans, by means of the distinction between (animal) cartographic mental representation and an (exclusively human) capacity to mentally represent sentential contents.