I am currently composing an intellectual and literary history of complexity.  Recent developments, especially in the sciences, have taught us to respect the irreducible complexities of systems like financial markets, neurological functions, or urban social interactions.  Rather than comporting to law, patterns in systems like these emerge from the interactions between many individual components.  They are what we call “complex.”  And because they arise from numerous low-level relationships, they cannot simply be thought; they must be modeled, through matter, metaphor, image, or mathematical formulae.  This is the concept and the approach that interest me.

In the modern moment, we largely meet complex systems with computer-aided analysis.  But complexity had an important life in early modern Europe, where the basic terms of complex systems had already emerged as part of a robust and vibrant discourse.  People already deployed concepts like “information” or “emergence” with surprising confidence.  So, what would a longer history of the complexity concept look like?  Where, in the early modern moment, might we find experiments that attempt to capture the irreducibility of natural systems?  What did complexity look like before the modern microcomputer?

Modeling Complexity attempts an answer to these questions by treating the Enlightenment-era arts and empirical sciences as different forms of modeling.  Of course, techniques in the Enlightenment are a far cry from computer-aided analysis!  But experiments in an artisan’s workshop or in long prose forms like the novel evinced already a basic interest in mastering the contours of complex networks.  This, then, is the task of Modeling Complexity: discovering in the early modern arts an increasing appreciation for the irreducibility of natural systems.  My work therefore means to offer a revisionary history of the eighteenth century that speaks uniquely to the modern moment; it means to relocate the first serious, self-aware encounter with complexity in the British and European Enlightenment. 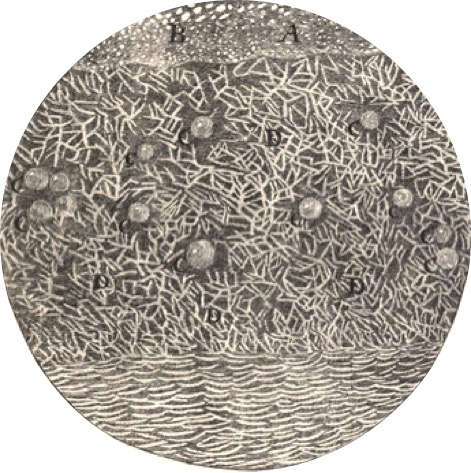