Jakub Stejskal is an aesthetician with deep interest in the history, archaeology, and anthropology of visual art. Before joining eikones, he was a DFG research fellow at the Institut für Philosophie, Freie Universität Berlin, developing a framework for a postformalist aesthetics. Prior to that, he was Postdoc International Fellow (co-funded by Marie Curie and the DFG) at the Dahlem Humanities Center, Freie Universität Berlin, working on reconciling anthropological theories of art and philosophical aesthetics. He has been working on topics at the intersection of philosophical aesthetics, art history, and anthropology of art since he completed his PhD thesis (2014, Charles University, Prague), which had focused on investigating the links between post-Kantian aesthetics and social philosophy. Most of his published work can conveniently be classified as a philosophically informed critical analysis of the theoretical commitments underpinning anthropologists, archaeologists, and art historians’ claims about the aesthetic and social import of culturally/temporally remote art. His work has appeared in the British Journal of Aesthetics, Journal of Aesthetics and Art Criticism, RES: Anthropology and Aesthetics, Source: Notes in the History of Art, or the Journal of Art Historiography. He is an associate editor of Estetika: The European Journal of Aesthetics.

As a NOMIS fellow, Stejskal will be exploring an understanding of the public authority of images as a matter of commanding visual attention via figurative means. An integral part of the project is to develop a new theory of image format according to which an image’s format prescribes publicly a mode of spectatorship. 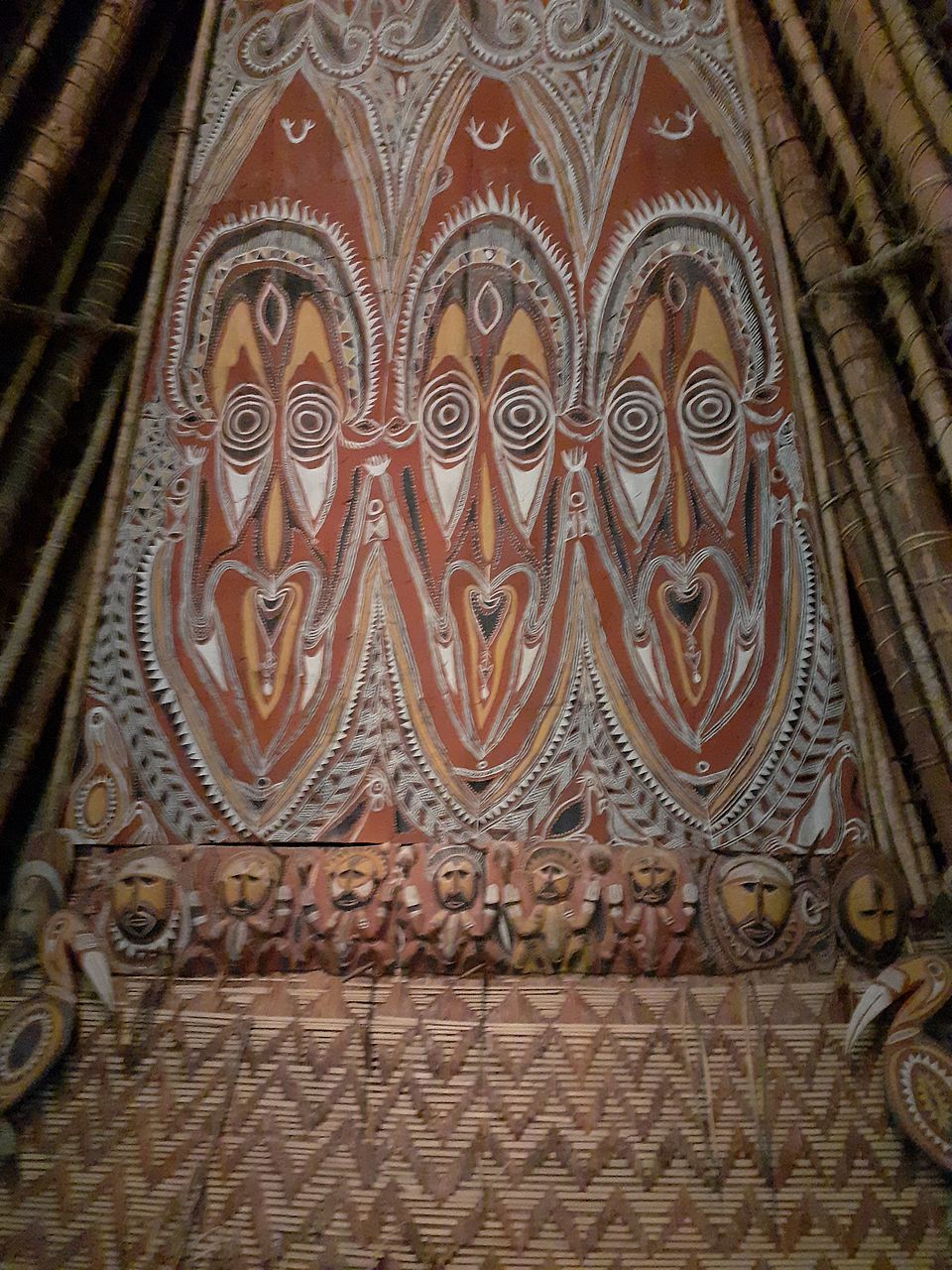