Center for the Theory and History of the Image

Images ignite debates that are central to the way in which our society describes itself. «The ubiquity of images,» «the flood of digital images,» «spectacle,»«images wars,» but also positively connoted catchphrases such as «communicating through images, » «epistemic images, «desire mediated through images,» or «iconic agents» ensure discussion and are treated as key terms of our era. They reflect both the hopes as well as the fears that concern the futures of education, of knowledge, of literate culture, of the arts, and political and economic decision-making processes.

This ambivalent fascination with images indicates that the question concerning the power and meaning of images has only grown more urgent. The predominant task of the NCCR is to subject the condition of images, as it defines our society, to critical reflection. It does so first through scholarly investigation dedicated to the specific empirical and historical conditioning of images, while simultaneously pursing the theoretical foundations of iconic criticism. And it does so furthermore in a practical respect insofar as it must be the goal of a well-grounded competency in images to attend to the plurality of images not only from an intellectual or a historical perspective, but also in political, practical, and artistic manners.

The task of the NCCR is not least to critique the hypothesization of images, whether negatively as a ubiquitous and leveling power, or positively, so as to render it a quasi-subject to which desires and actions are attributed. The NCCR achieves this, on the one hand, by coalescing the resources of various disciplines that, departing from their own premises, investigate the diverse manners in which images are produced, appear, and are used, as well as their contexts. It does so on the other hand by moderating the interplay of disciplinary perspectives—a central skill of the NCCR from the beginning—and opening new horizons of questions. For that reason iconic criticism also entails disclosing the conditions under which it becomes possible for different disciplines to treat the image and images as a common subject of investigation.

Two perspectives, one internal and one external, have emerged from the praxis of interdisciplinary research of the NCCR. Aesthetic, phenomenological, and semiotic approaches assume an internal perspective. They address the appearance of the image, its internal structure and temporality. In contrast, an external perspective is grounded in the methodologies of history and the social sciences, and targets the discursive, instrumental, and social conditions of images. Each of the participating disciplines and individual projects negotiates the combination of an external and internal perspectives in its own way. The manifold forms of collaboration within the NCCR make possible the combination and interpenetration of these two perspectives, whereby the NCCR acquires its particular innovative force. 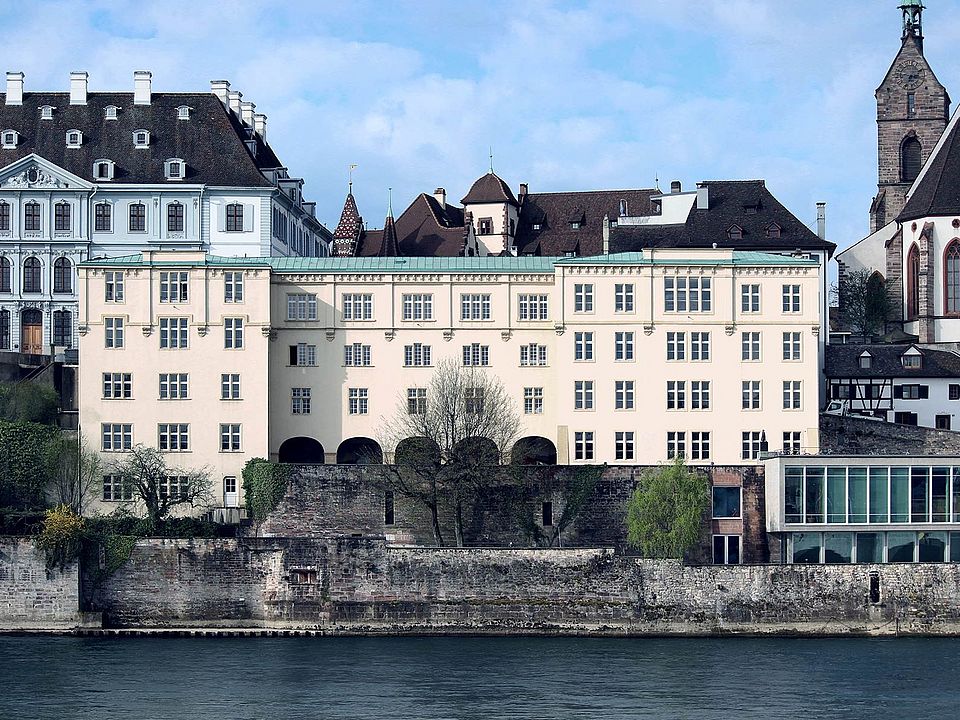