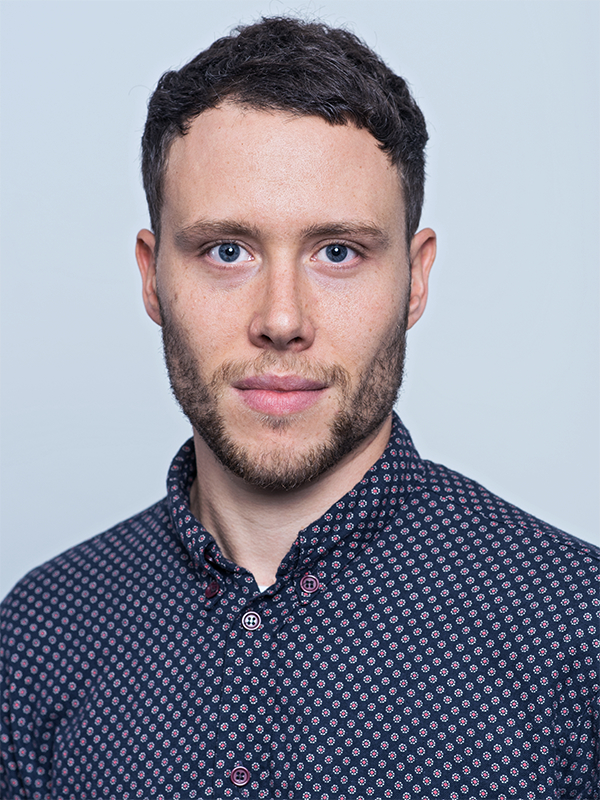 Investigations concerning the Discrepancies between Abstraction and Non-representationality in Modern European Art and Art Theory (ca. 1910-1940)

In my project, I aim at re-conceptualizing abstraction as it has been understood in modern European art and art theory. While art historiography since WW2 does often not distinguish abstraction from non-representationality (anymore), I examine notions of abstraction as they were developed in artworks and writings of modern authors which contradict this common conceptual identification. Where abstraction was associated with visual forms that are meant to represent pervasive traits among all individuals of a certain class of objects, for example, such an identification cannot be maintained.

My investigation focuses on more-or-less prominent figures from the inter-war period, such as Georges Bataille, Carl Einstein, Vasilij Kandinskij, Alexandre Kojève, Kazimir Malevič, Piet Mondrian and Wilhelm Worringer. In analyses of their theoretical and artistic œuvres I trace a critique of abstraction in a triple sense: as a critical correction of reductions of abstraction to non-representationality in previous accounts of the relevant positions; as a precise differentiation of modern concepts of abstraction; and as an attempt to define in how far the critique of abstraction can be described as a common motive among disparate modern positions. 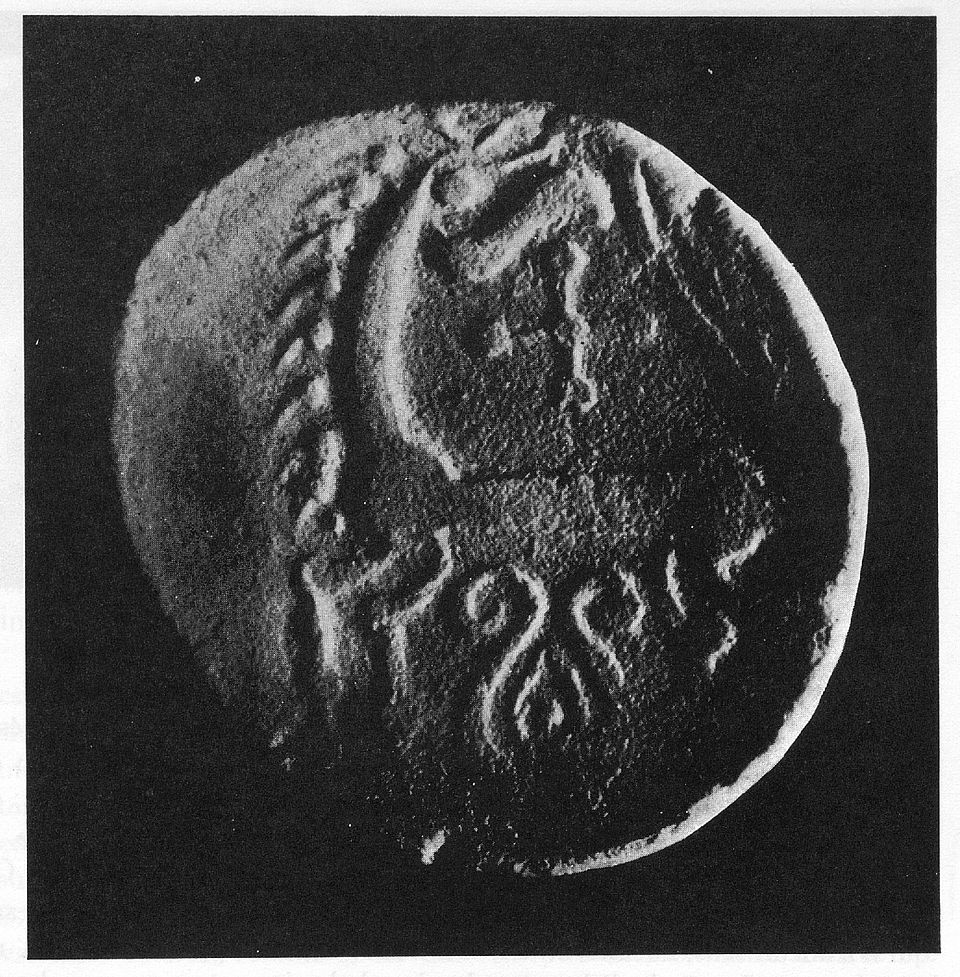