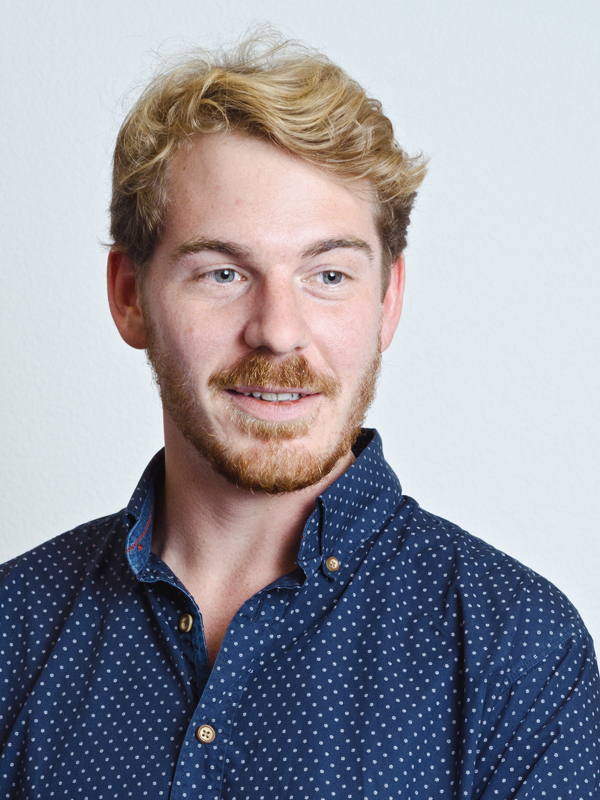 Christoph Haffter (M.A.) studied philosophy and musicology in Basel, Paris and Berlin. He received a master's degree in Philosophy from the Humboldt University in Berlin with a study on the concept of materiality in music. His current research is focused on aesthetics, the philosophy of contemporary art and music, metaphysics and epistemology. His historical interests are the post-Kantian debates around 1800 (Transcendental Philosophy, Romanticism, Idealism), Critical Theory, Philosophical Hermeneutics and the French philosophy of the late 20th century. Since 2015 he is member of the eikones Graduate School and editor of the Swiss music review dissonance.

Fragment, irony and reflexion are the key concepts of early romantic art philosophy. Together they form a theory of the artwork as the negative image of the absolute. In such a theory, the concept of the artwork is inseparable of the idea of its own negation. That’s why a philosophy of contemporary music can be formulated in these terms.