Lior Levy is a philosopher, whose research focuses on aesthetics, particularly on philosophy of imagination and philosophy of theater. She is based at the university of Haifa, where she established a program for philosophy and literature, founded by a Curricular Innovation Grant from the Israeli Humanities Fund. Her work on literary, dramatic and theatrical images, which examines the manner in which such images problematize and deepen philosophical notions of selfhood, agency, and temporality, particularly in the phenomenological and existential traditions has appeared in The British Journal of Aesthetics, Ibsen Studies, Hegel Studies, Hypatia, among other journals. She is a recipient of a research grant from the Israeli Science Foundation for the research program “Acting as Action: Towards a New Theory in Jean-Paul Sartre’s Philosophy of Theater.”

As a NOMIS fellow, levy will study the specific historical setting of the anti-colonial struggle in France and Algeria as a background for a new reading of the philosophical work of Simone de Beauvoir and Frantz Fanon. Her project examines the meaning and function of textual imagery of violence, a literary topos that consists of vivid, detailed descriptions of violent phenomena and events. The imagery occupies a privileged position in Fanon and Beauvoir’s work, often disrupting the argument, protruding by way of excess of detail, and forcing the readers to become witnesses to violent acts that were otherwise unseen and unknown to them. She will focus on the use of such images to conceptualize epistemologies of resistance and to revitalizes in the readers a sense of urgency, which is meant to motivate political agency. 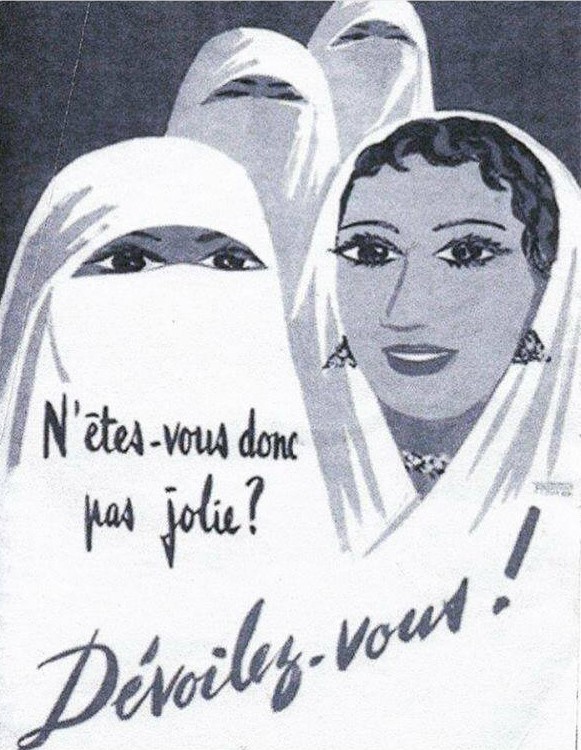