Sound Writing: Experimental Modernism and the Poetics of Articulation

My book project examines the idea of sound writing in its critical poetic relevance for the era of experimental modernism. It pursues the development of this idea from its inception in nineteenth century scientific disciplines like physiology and experimental phonetics, through its subsequent elaborations in the aesthetic practices of the interwar avant-garde, to its reemergence in the various neo-avant-garde movements of the postwar decades. Sound writing, as conceived across these different contexts, turns on the principle of visualizing spoken language by graphic means, and thus of rendering legible the acoustic phenomenon of vocal articulation. What is at stake in the modernist projects explored in my book is therefore always the possibility of a crossing-over from the audible to the visible, from speech to notation, from body to trace and/or sign. The search for possibilities of this kind—and the various media, techniques, and concepts employed in the process—played the central role, I argue, in transforming the age-old genre of poetry into a site of radical linguistic experimentation.

My book traces the trajectory of this transformation across a span of roughly one hundred years: The project of sound writing first took shape in the context of an empirical “science of verse,” which emerged during the 1870’s, and whose proponents sought to establish the “exact” properties of poetic language via the graphic registration of corporeal speech movements. The phenomenon then migrated from the sphere of laboratory research to the realm of aesthetic production, where it found expression, in the decades following World War I, in multiple literary and artistic strategies for “renewing” poetry on the basis of its most elemental articulatory conditions. The phenomenon reappeared, finally, during the 1950’s and 1960’s—a period that saw another wave of apparatus-based investigations into the phonetic visualization of speech—when articulation became the key category for rethinking the concept of poetic experiment against the backdrop of a new “technological age.”

By analyzing these three distinct phases of sound writing in relation to one another, I offer a novel approach to the history of the avant-garde, which has almost always been examined in terms of its fundamental “break” with the aesthetic tradition of the nineteenth century. This prevalent emphasis on discontinuity has largely obscured the extent to which crucial strategies of avant-garde experimentation—devised to undo established visual and poetic principles—remained fundamentally conditioned by prior developments from domains outside the sphere of aesthetic production. Using the case of modernist sound writing as a critical lens, my book demonstrates how the avant-garde’s explicit disavowal of traditional aesthetic norms unfolded via the (often implicit) appropriation of existing scientific-experimental concepts and imaging techniques. 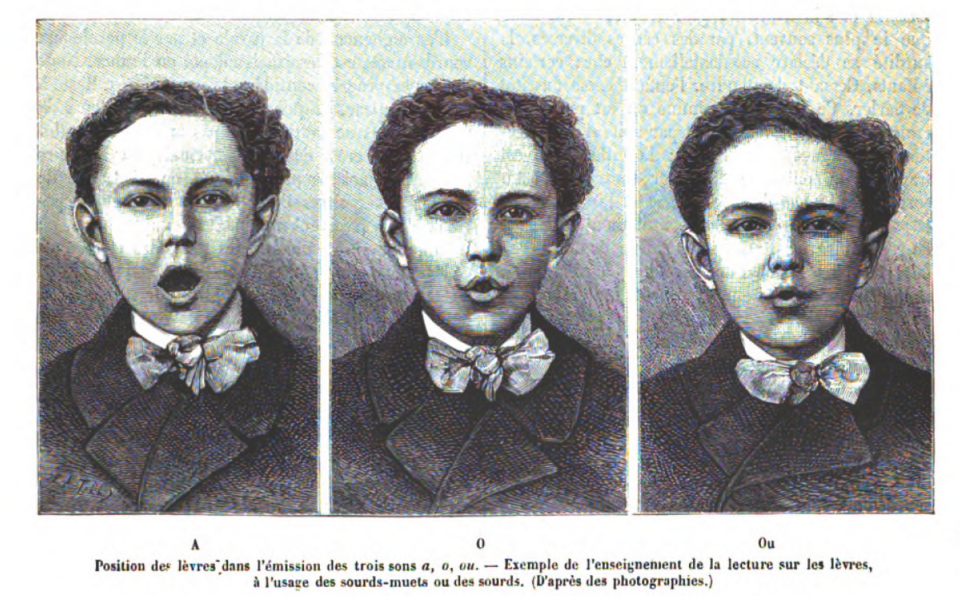 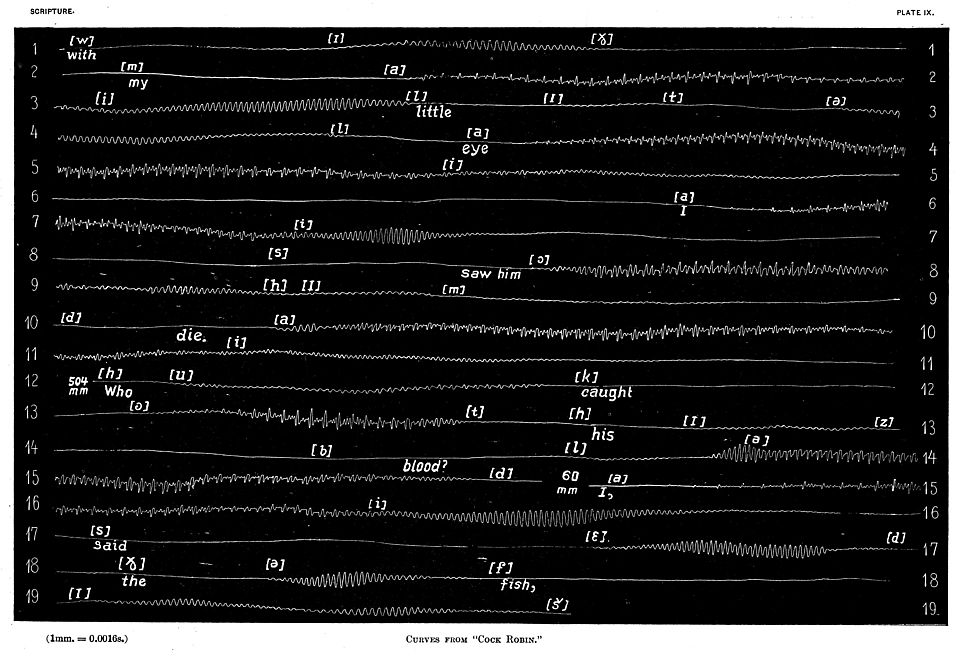