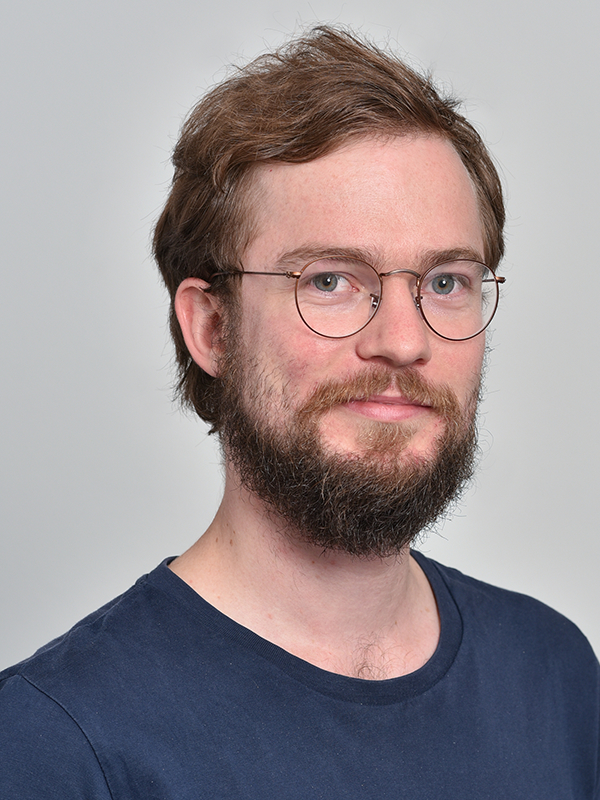 I started my studies of Egyptology at Swansea University in Wales. Here, I completed my Bachelor’s Degree before moving to the Netherlands and Leiden University to enrol in the Master’s Programme Classics and Ancient Civilizations, again with a specialisation in Egyptology. I wrote my thesis on what tombs were conceptually in the mind of the ancient Egyptians, how these ideas were made manifest in the construction of said tombs, and how this impacted the relationship ancient Egyptians had with their ancestors. This study was focussed on the early historic period (c. 3100 – 2613 BCE). Since September 2020, I have been a member of the eikones Graduate School and the University of Basel.

As a subject, I am working with depictions of the Nile marsh. These pictures display a variety of activities taking place in the lushest and seemingly most enjoyable environments ancient Egypt had on offer. They are commonly found in the tombs of the ancient elite throughout most of pharaonic history, which opens up for the possibility of a diachronic study. The idea is then to examine selected samples of the marsh scenes as standalone images, within their context in the individual tombs, within their geographical and contemporary context, within their geographical and past historical context, within their nation-wide contemporary context, and compared to the tombs found in places and periods where the marsh motif seems to have been deliberately expelled from the standard repertoire of images used to decorate a tomb. 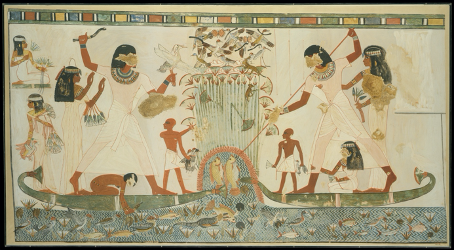 Menna and Family Hunting in the Marshes. Copied from the Tomb of Menna by Nina de Garis Davies.