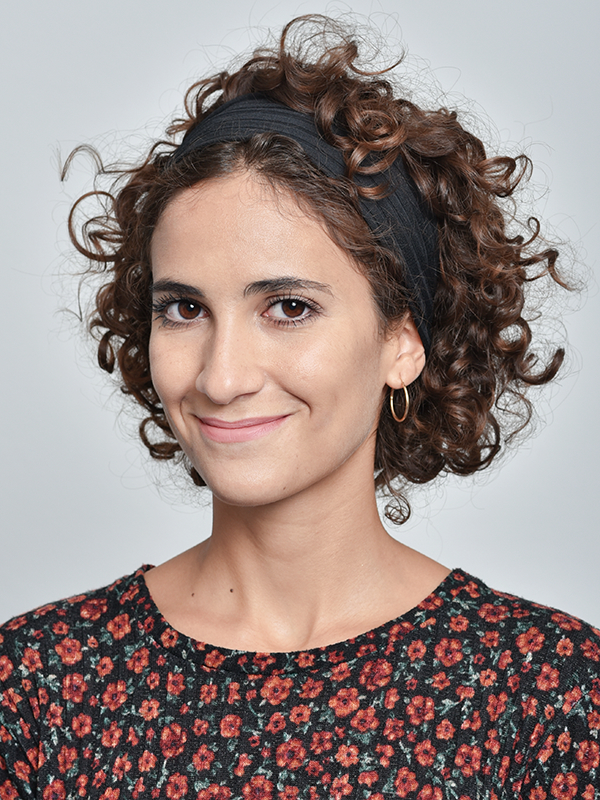 Vera Elizabeth Allen comes from a strong background in Classics, having studied humanistic subjects not only for most of her pre-academic career, but also for her B.A. at Università degli Studi di Milano and at Philipps Universität, in Marburg. She graduated in 2016 with a thesis in Egyptology, “Siege Warfare: Transformation and Continuity in Ancient Egyptian Texts and Images”, after which she decided to specialize in Ancient Egypt, with a focus on the philological and iconographic side of the subject. She pursued her M.A. in Egyptology at Leiden University, where she obtained her masters degree cum laude in 2018 with the thesis: “Iconoclasm in Old Kingdom Tombs: Recognizing Iconographic Destruction on Wall Reliefs from Vth Dynasty Burials in the Saqqara Necropolis”. She has worked as assistant to the curators of the Egyptological Section at the Roemer-und-Pelizaeus Museum, in Hildesheim, and since September 2018 she has been part of the Eikones Graduate School. Vera is currently researching on iconoclasm in Old Kingdom tomb reliefs and equipment in ancient Egyptian necropoleis, under the supervision of Prof. Dr. Susanne Bickel.

If you hurt me, I erase you.
Iconoclasm in Old Kingdom Élite Tombs

Ever since humankind made its first appearance on earth, iconoclasm has gone hand in hand with its cultural, spiritual and political making and breaking: from the erasure of imperial Roman effigies on monuments to the destruction of religious icons during the Protestant Reformation and the more recent tearing down of archaeological sites by misguided disciples of ISIS.

The focus of this project will be on specific acts of destruction carried out during the Egyptian Old Kingdom (2686-2181 B.C.), acts that were aimed at erasing decorative elements - both figurative and textual - from the walls of private élite tombs and, wherever possible, from their corresponding funerary equipment.

Through an analysis of the most significant examples gathered from necropolis tombs across the country, the chief aim is to obtain a more thorough understanding of how the ancient Egyptians conceived of icons and their destruction in relation to the intimate and sacred sphere of the tomb, which was nevertheless still partly accessible to the public. Moreover, with the help of statistical analysis, attempts will be made to outline possible patterns and differentiations of damage, through the comparison of case studies both from the same site and different cemeteries. In this way it will be possible to advance a hypothesis concerning the time frame and modalities of the iconoclastic act, create typologies of damage and perhaps even retrieve some information about the iconoclasts themselves.